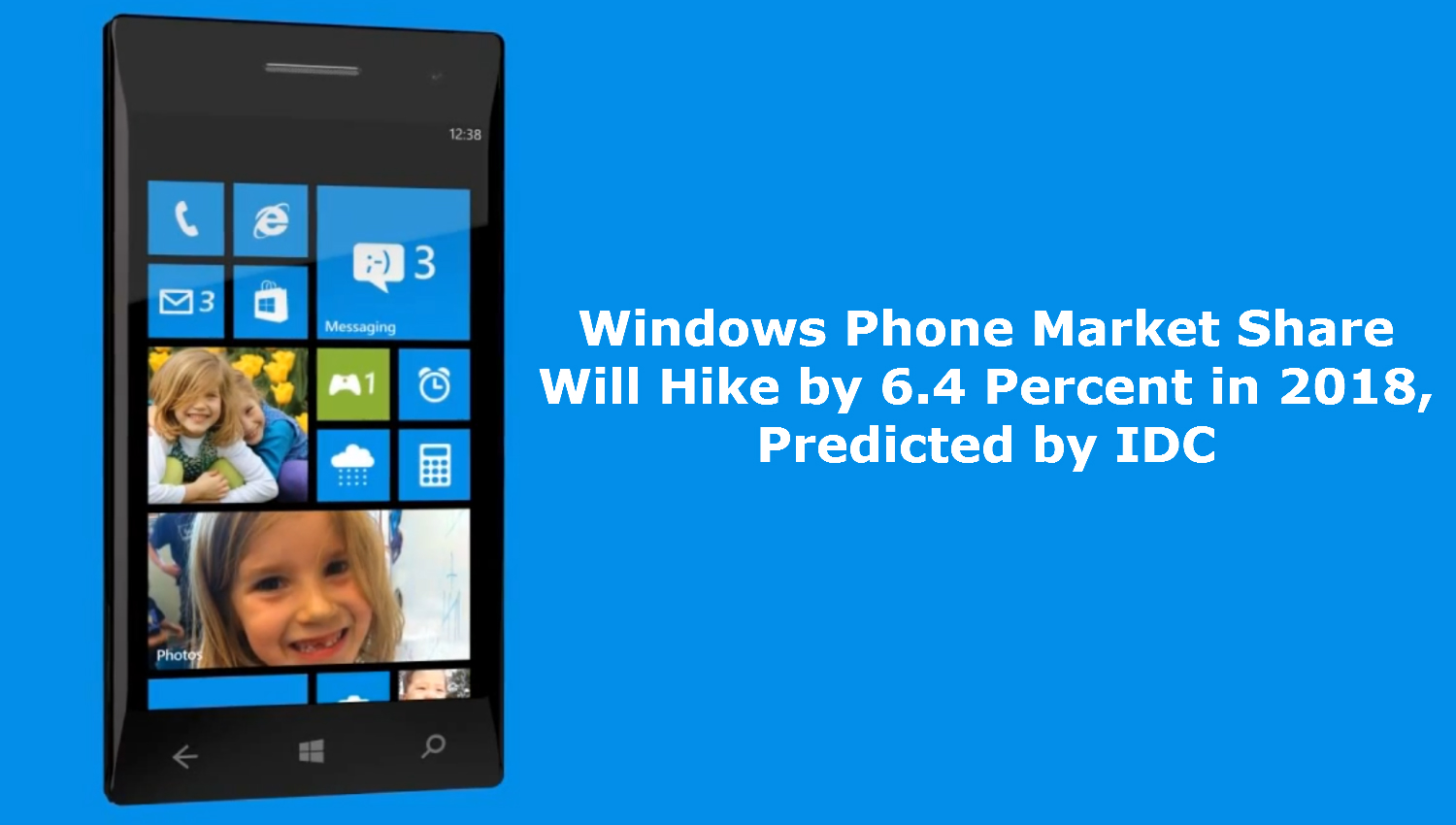 International Data Corporation aka IDC is a research firm, which is all about numbers. They are one of the pioneers in gathering worldwide data for smartphone market share and shipments. It has helped us to get an insight that forecasts the future of Windows Phone. Based on the data collected from IDC, it seems like that there is a growth potential for Windows Phone, while as known by all the future of BlackBerry is, well can’t say.Below is a matrix, giving an insight of all the current smartphone platform’s future:

Android: Android will continue dominating the market this year and will see a growth of approx. around 80.2 %, which could see a small dropdown to 77.6 % in 2018.

Now this brings towards our final winner, i.e.,

Yet, we don’t have to always rely on these numbers, as in September 2010, shortly prior to the launch of Windows Phone 7 devices, the IDC had predicted that “Windows Mobile” would have a 9.8 % market share in 2014.