Unfortunately, Microsoft has decided to discontinue its dream project Astoria. Microsoft has officially confirmed that they are abandoning their plans to use the project to port Android apps to Windows 10 Mobile. The news doesn’t come as a surprise: the company puts Project Astoria on the hole back in November before it was even fully ready.

The Microsoft’s one of the most valued Project Astoria came to surface last year during the Build Developer Conference, where a similar plan to build a so-called “Bridge” between iOS and Windows was also announced. The Project Astoria and Bridge, both were plan to help developers port android apps and iOS apps to windows phone respectively.

“We received a lot of feedback that having two Bridge technologies to bring code from mobile operating systems to Windows was unnecessary, and the choice between them could be confusing. We have carefully considered this feedback and decided that we would focus our efforts on the Windows Bridge for iOS and make it the single Bridge option for bringing mobile code to all Windows 10 devices, including Xbox and PCs.”

The announcement to discontinue the project Astoria just came a day after Microsoft agreed to acquire Xamarin – a start that lets coders write apps in a single programming language and then customize the software for any major smartphone platform. Microsoft advised developers that instead of waiting for more progress on Astoria, they should now focus on Xamarin for creating cross–platform apps.

Microsoft will disclose more secrets about how Xamarin’s involvement will help things along at its Build conference in March. 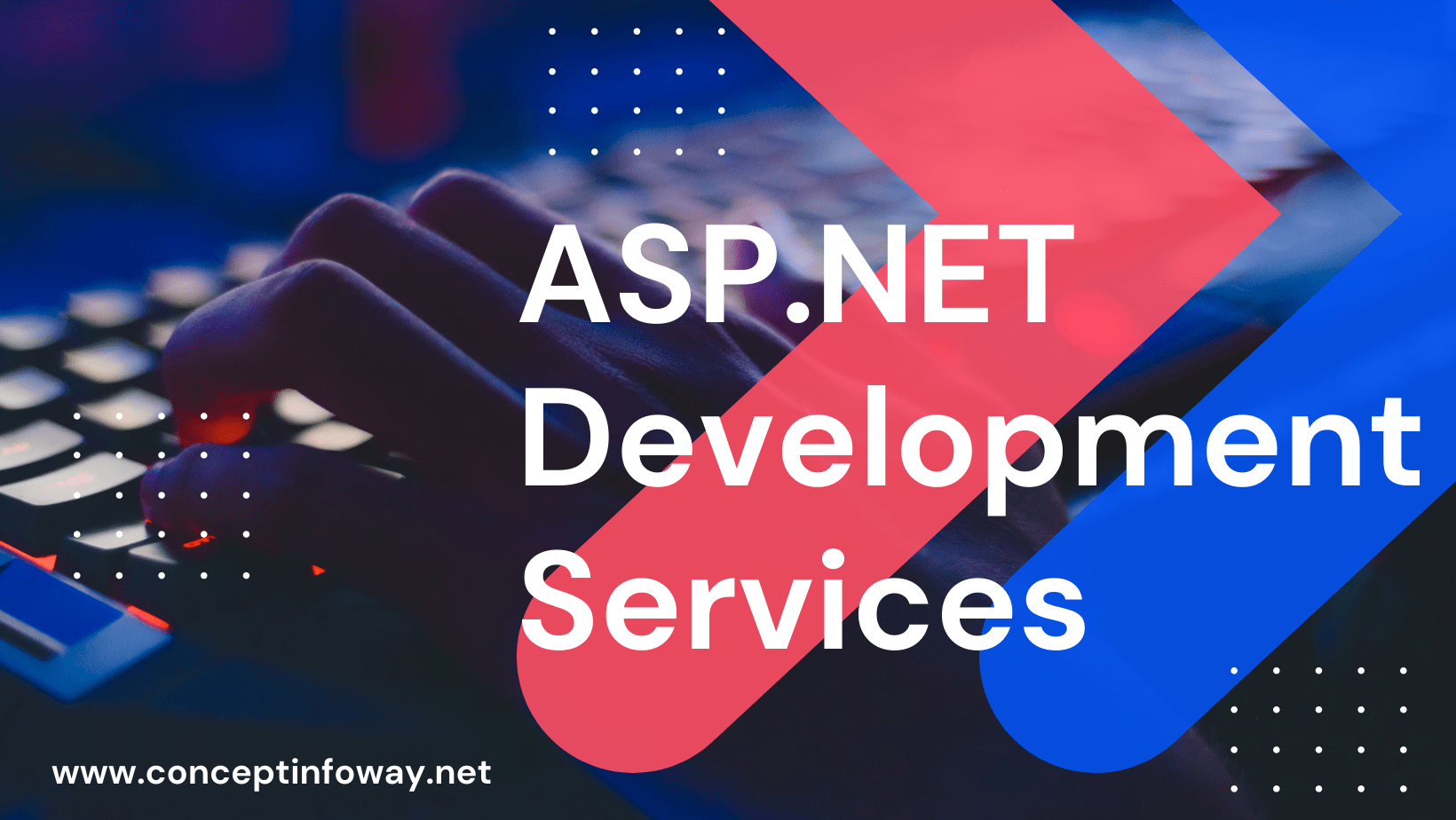 ASP.NET Development Services? Why Developers Are So Fascinated About It

Microsoft is well known for offering flexible, secure, and scalable technologies that are driving the world ahead. Whether...
View More 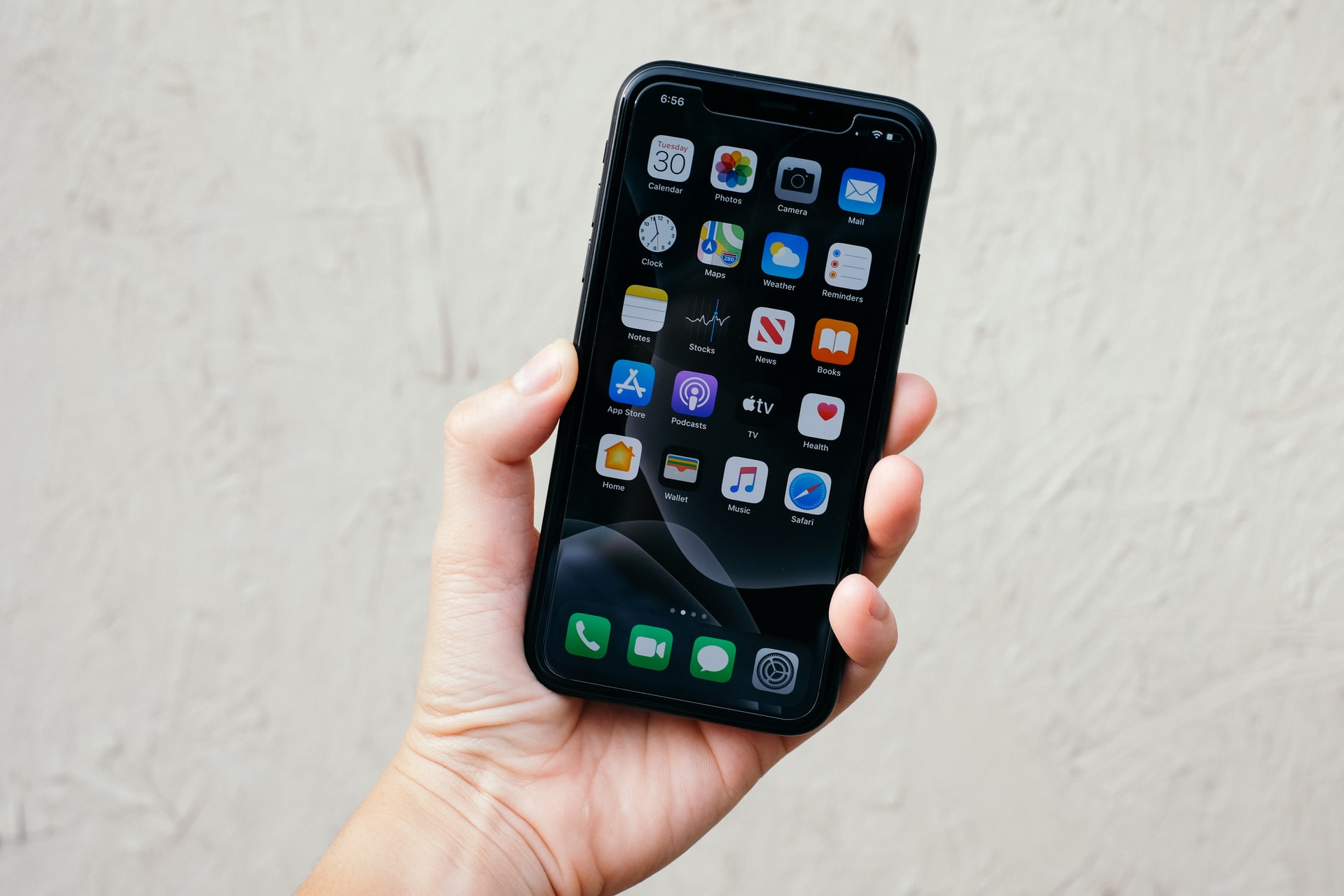 Awe are mainly dealing into the custom development, mobile software development is one of the expert areas of...
View More