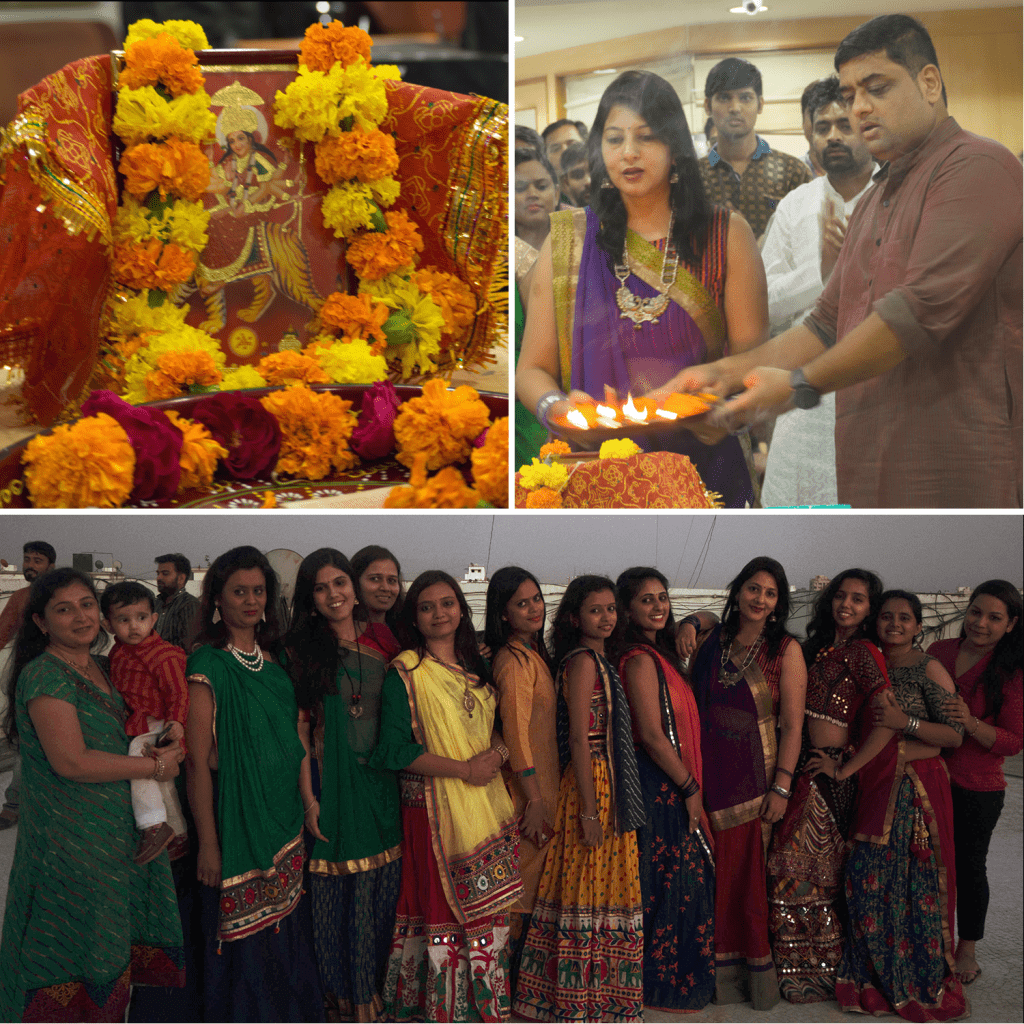 It was the final night of the “Nine-Night” festival, the Navratri Celebration. And being one of the major festivals in Gujarat, how could we Gujarati think about forsaking to celebrate it? Well, being in an ITES industry is not an excuse, so on the last night of Navratri, we indulged ourselves fully in this amazing festival of traditional music and dance. We Conceptians celebrated this festival with the tradition of Garba, a folk dance in traditional attires performed on local country music.

Of course, before the Garba, we paid a brief devotion to the goddess Maa Ambe to whom the Navratri festival is dedicated to.

Along with the Garba, we also had heavy snacks. After all, how would one restore his/her energy after Garba dance without some heavy snacks? Anyway, check out the highlights of what we did on the final night of Navratri 2017 below.

“Instead of Working Harder, Work Smarter,” that’s what our boss always says. And since it was an auspicious occasion, this Navratri, our boss decided to carry out “Smart Work Pays Off” award ceremony! “Smart Work Pays Off” or SWPO is all about acknowledging and awarding those who have contributed smartly in their work. Depending on the types of contributions, Conceptians were awarded badges and incentives. Check out its highlight that follows after the Navratri celebrations pics below. 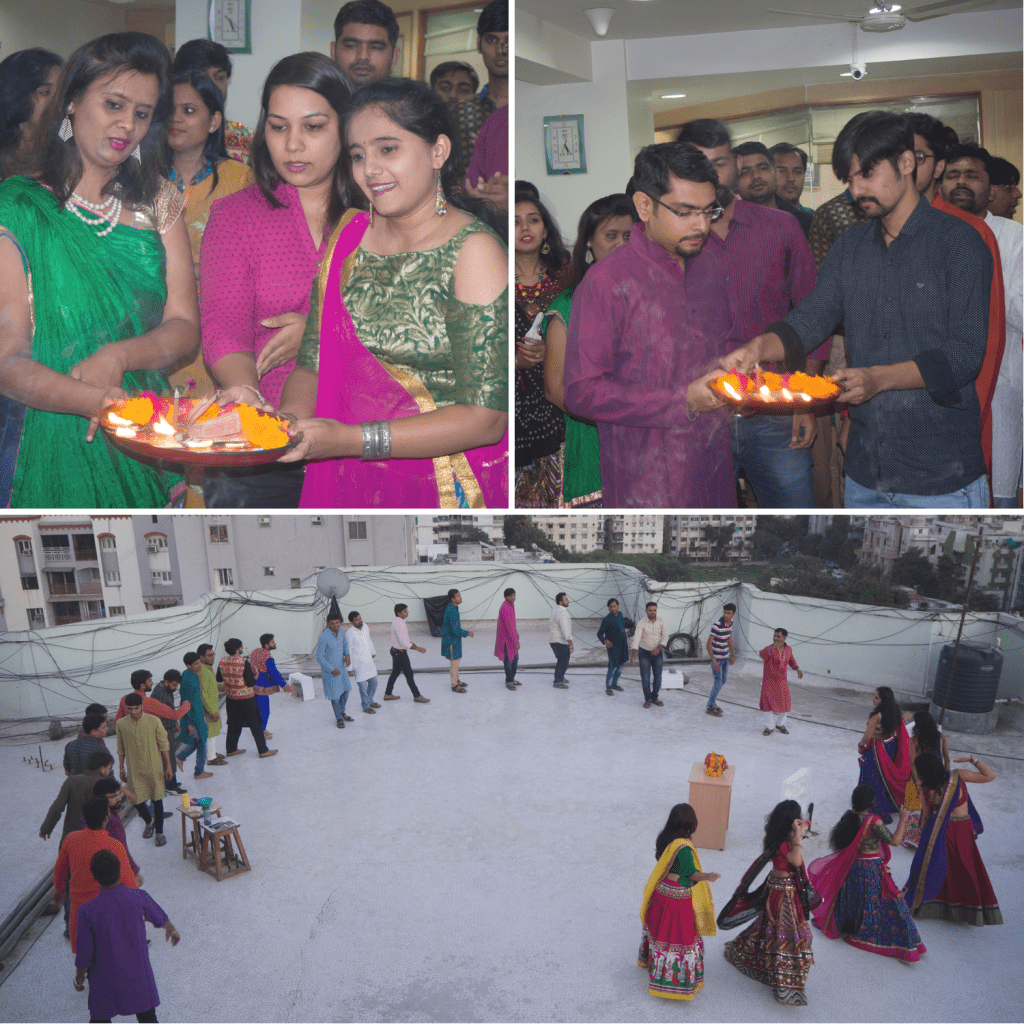 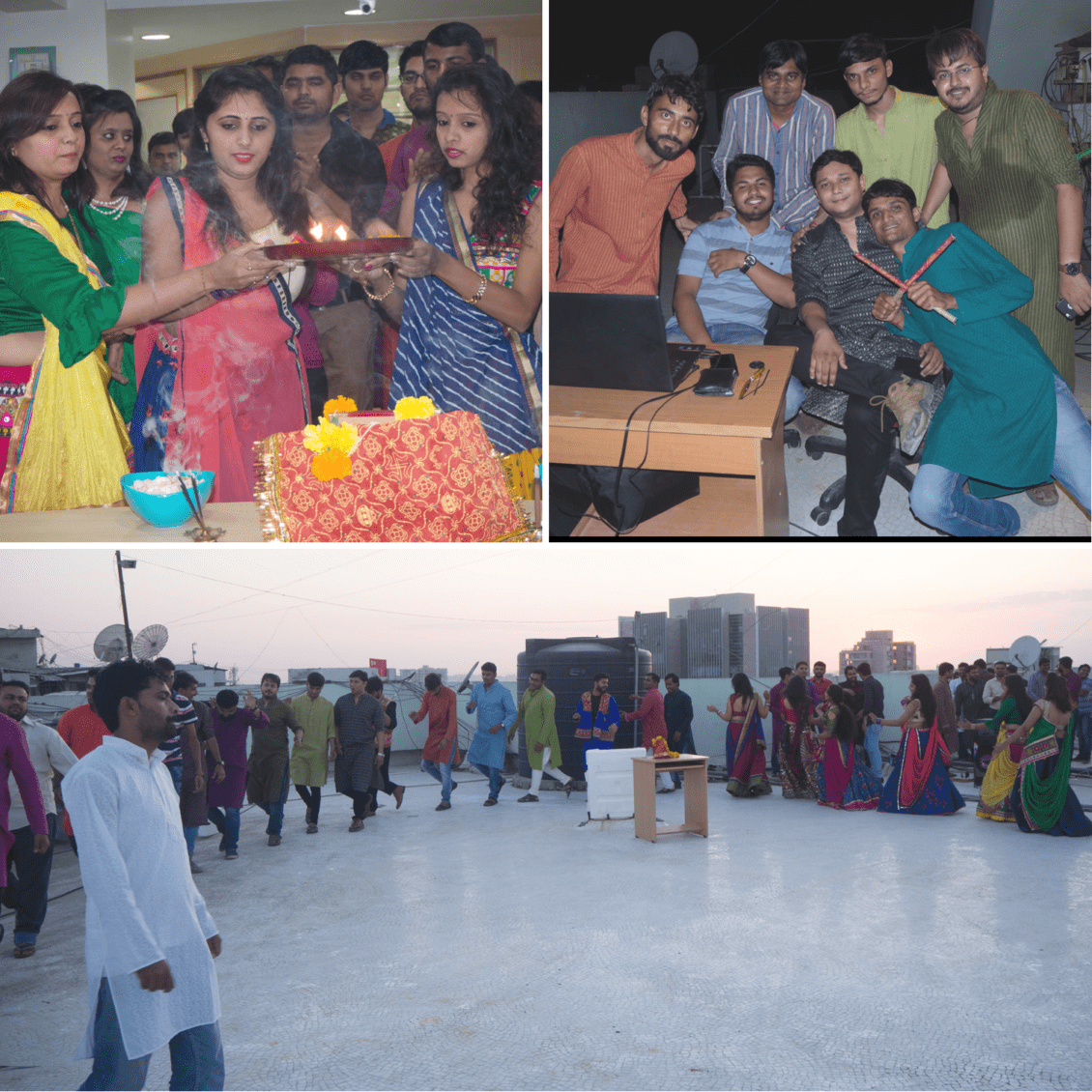 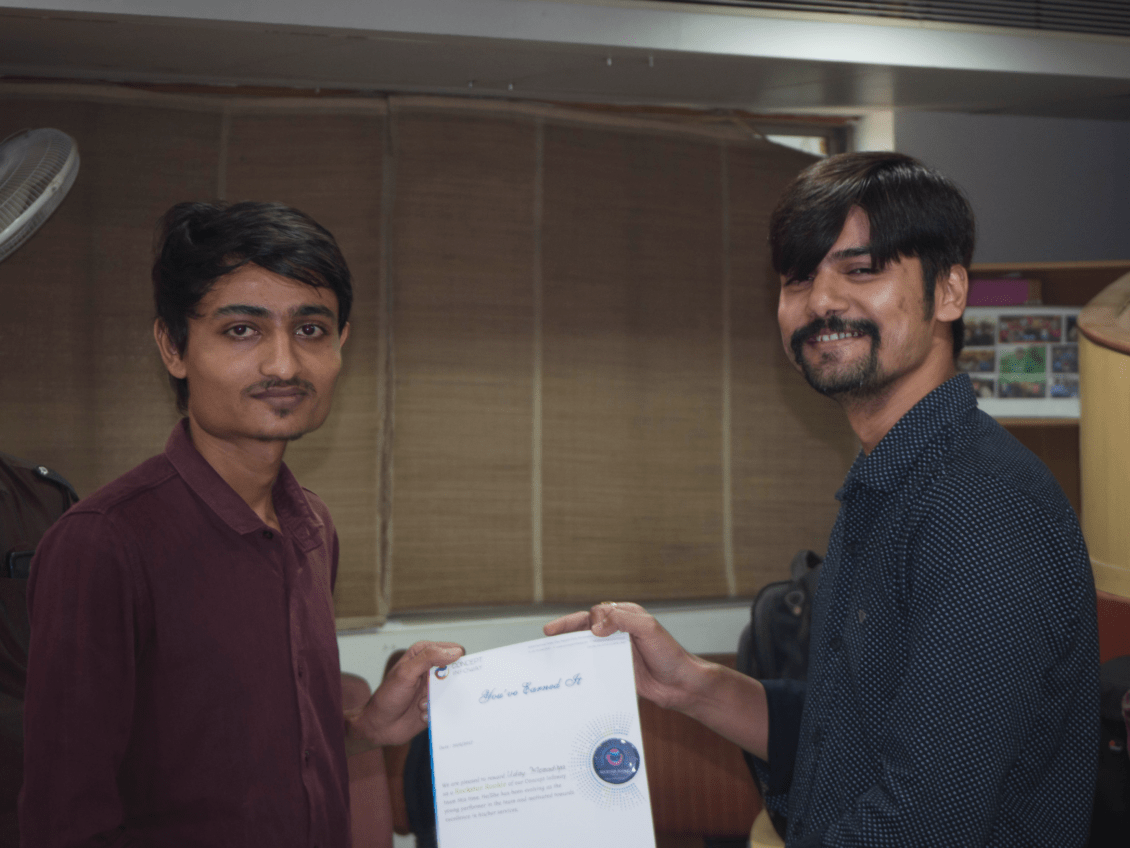 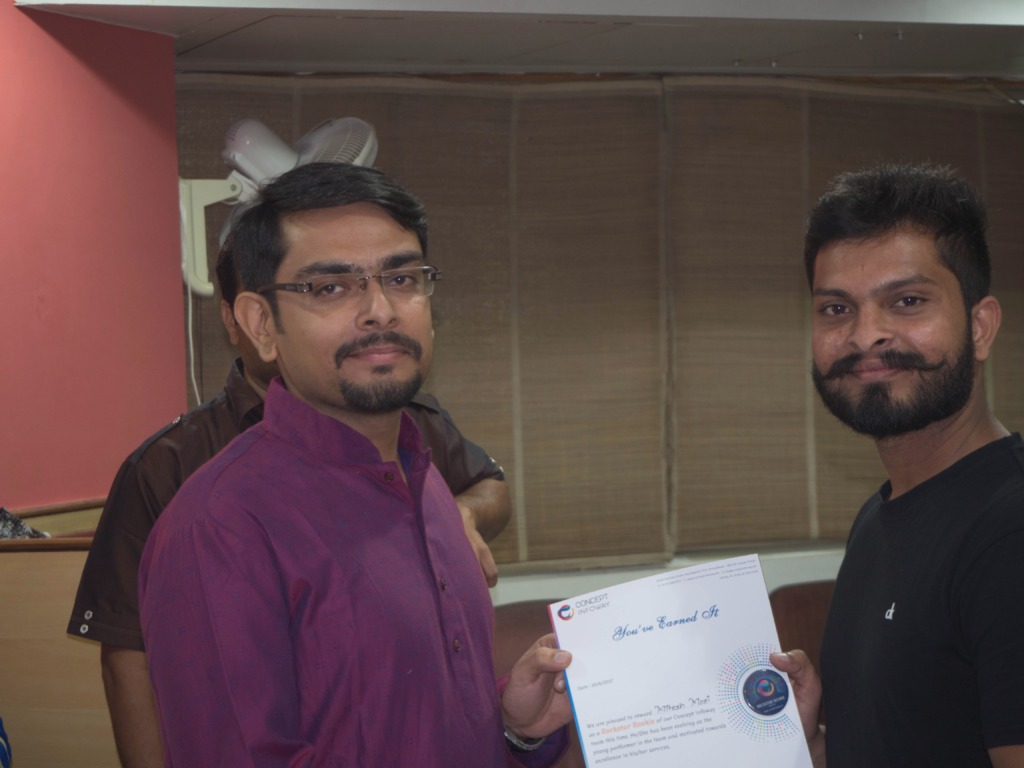 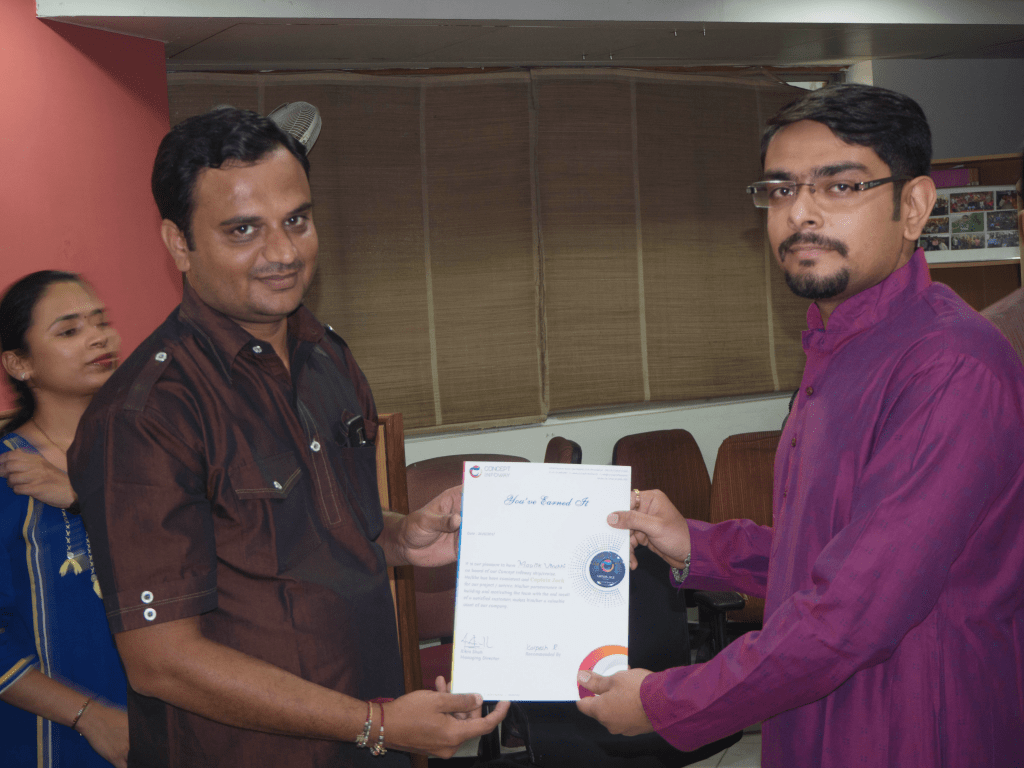 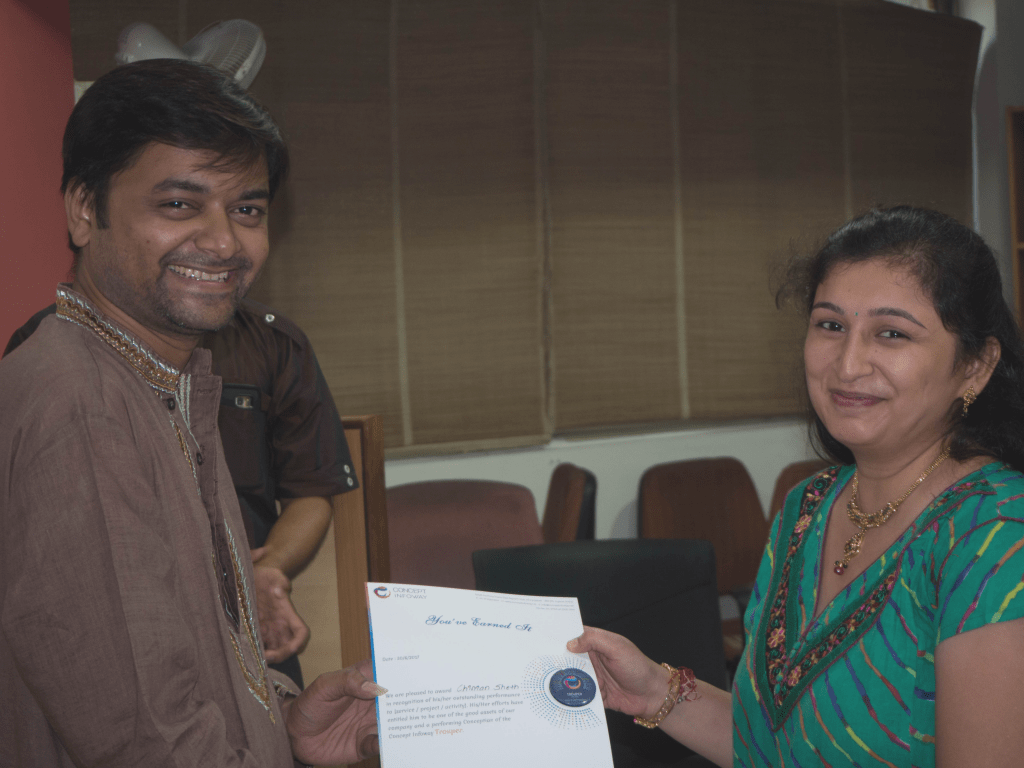 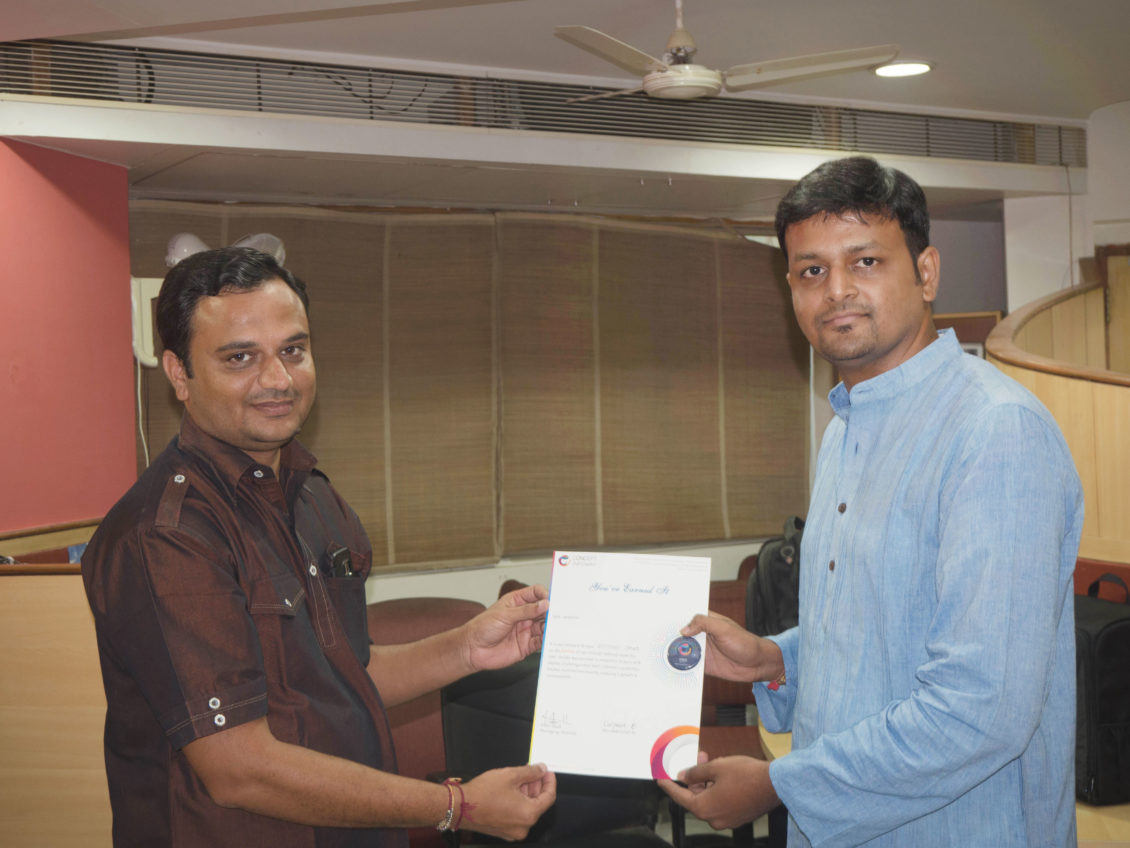 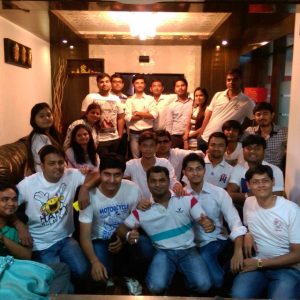 It was an amazing day, this past Saturday. We at Concept Infoway like to work smarter and party...
View More