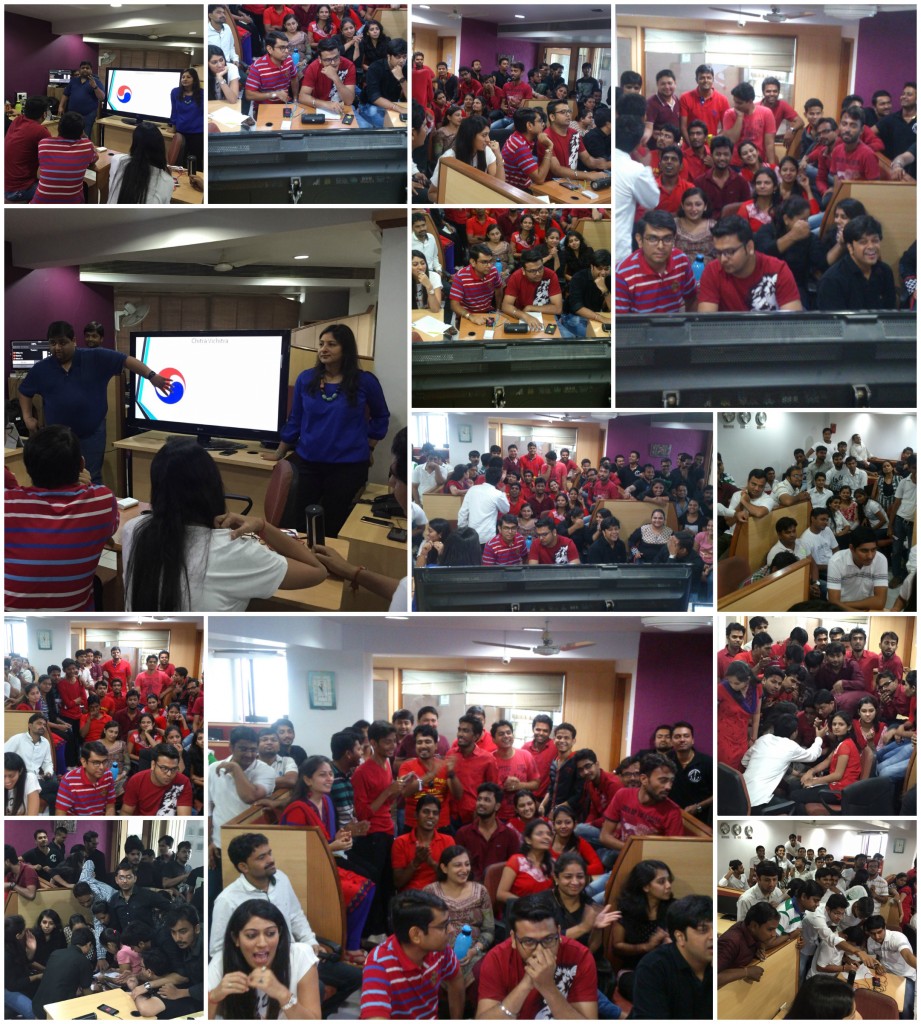 Another Fun Day at Concept Infoway

Yet again, we had a fun day this Saturday at Concept Infoway!

This time, we decided to have some fun and at the same time gain some knowledge. For that reason, we had a QUIZ! Not just ordinary though. Questions were prepared (with a lot of efforts) for topics ranging from current affairs to IT, and well, history to geography and all sort of other things.

The setup was made early in the morning; monitors were set, tables were arranged and buzzers were put in place (Yes, we had buzzers in place, courtesy of smartphones and smart apps). The entire Concept Infoway family was divided into three teams: White, Red and Black. After a quick tea and some breakfast, the teams were ready to play some quiz.

The quiz was divided into three sections, with the first beginning with identifying the “Icons.” The participants had to identify the icons of different brands or companies. The fastest on the buzzer was given the chance to answer the quiz first. The participants from each team were on a rotating basis, so after five questions, the participants changed. This way, everyone got the chance to play the quiz.

The next section on the quiz was “Pehchan Kon?” meaning, “Identify who it is?” A photo of someone significant was displayed on the monitor and the participants had to identify who he/she is. Well, photos of people from current IT sector to some famous inventors of past were all there in this section of the quiz.

The final section of the quiz was “IT Jargons & Acronyms.” Questions such as “What does ITTT stands for,” “What is PGP and its use,” and so on were in this section. The section also had a couple of equalizer questions that would level the teams that were left behind in the scores.

Overall, the quiz ended with a lot of fun, and to be honest, all three teams and each participant were winners at the end of the day. Speaking of the end of the day, how can the fun day end without some mouth-watering treat? At the end of the quiz, the Company had arranged for “Pani Puri,” a mouth-watering delight, quite famous among Indian people. Of course, seniors were on the distribution counters and the ones to savor the Pani Puri first, were the juniors! 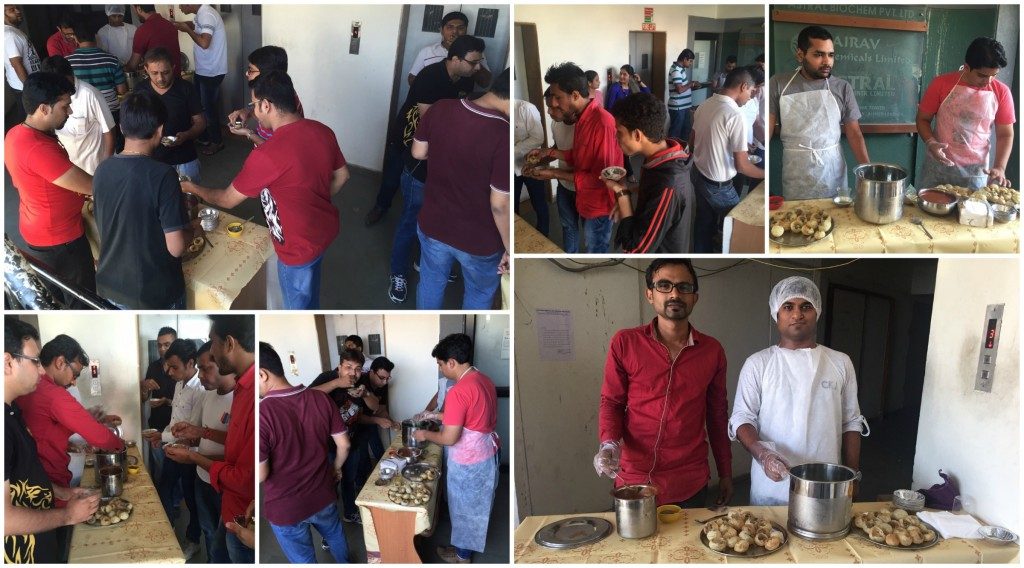 It was an exceptional learn and fun day! Can’t wait for the next event. Until then, see you.

A Brief on Android App Development

A Brief on SharePoint Development

SharePoint is a web application development platform offered by Microsoft, which also serves as one of the most...
View More