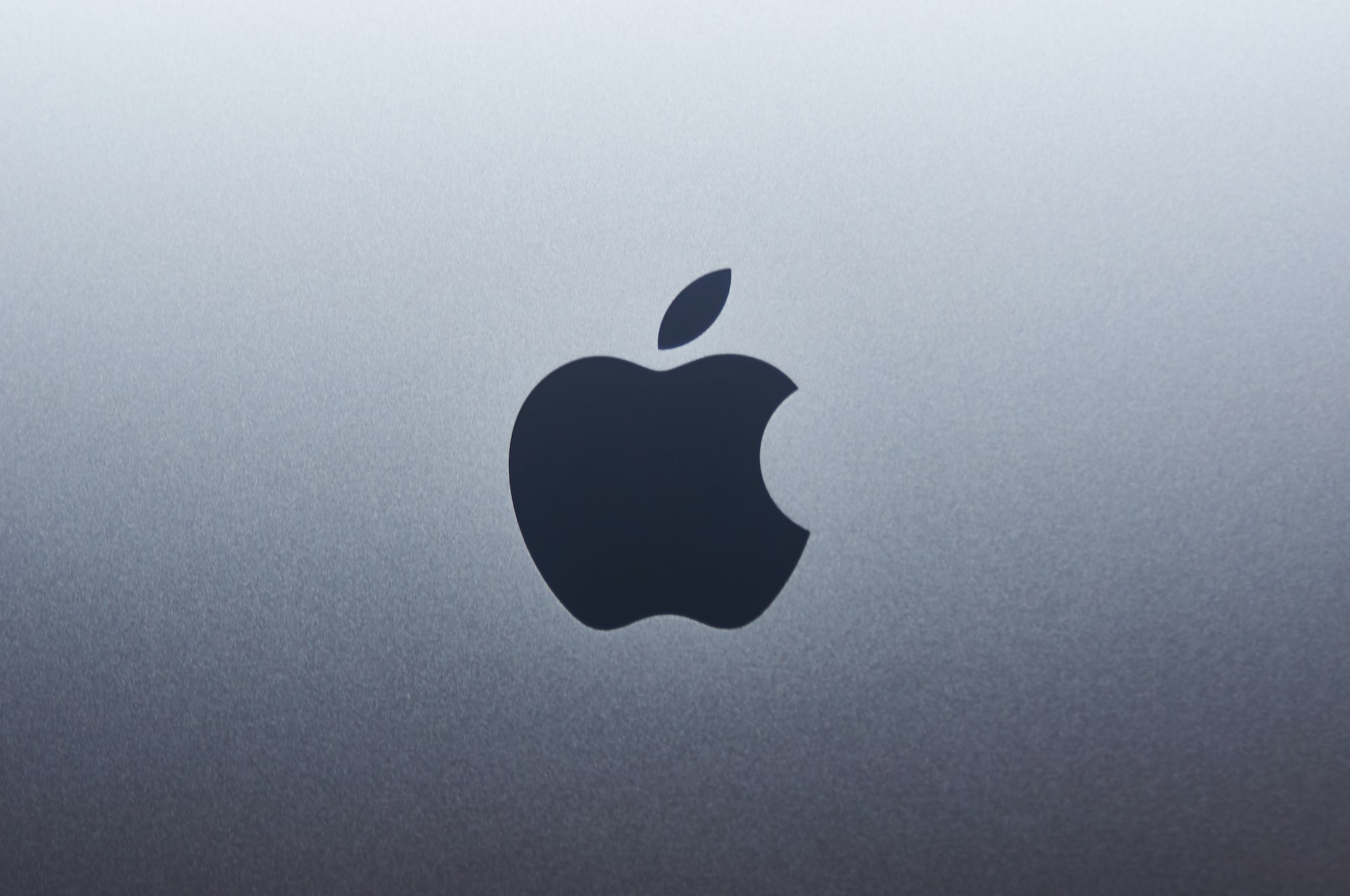 After bagging a big victory in its patent suit against Samsung in a Northern California court, Apple has filed an amended complaint with the same court in a separate case — adding the Galaxy S3 and Galaxy Note to the list of Samsung devices it says infringe its intellectual property.

As reported by Apple Insider, the filing was made on August 31st 2012 and involves a complaint first made in February 2012 that charged 17 Samsung devices with violating utility patents owned by Apple.

In relation to that complaint, the iPhone and iPad maker sought a sales ban on Samsung’s Galaxy Nexus smartphone. The San Jose, California, court where the complaint was filed granted the ban, but it has been temporarily lifted while it’s on appeal before a court in Washington, D.C.

Apple also sought a ban on the Galaxy S3 back in June, but that effort was put on hold owing to a packed court schedule.

Apple would no doubt like to put the stop on the Galaxy S3, which has enjoyed brisk sales and has, according to analysts, helped increase Samsung’s lead over Apple in the two companies’ smartphone sales competition.

iPhone 14 and iPhone 14 Pro – Let’s Learn More About its Features, Specs, and Prices

Finally, the wait is over, and the legendary iPhone 14 by Apple Inc. is here to spellbind all...
View More

In 2022, it is fruitful in many ways to hire asp.net developers – ASP.NET development is affordable, secure,...
View More